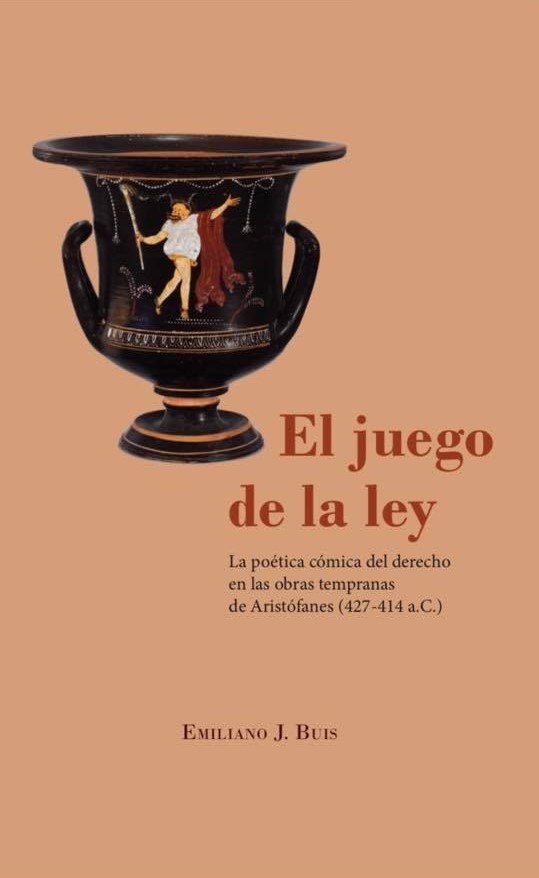 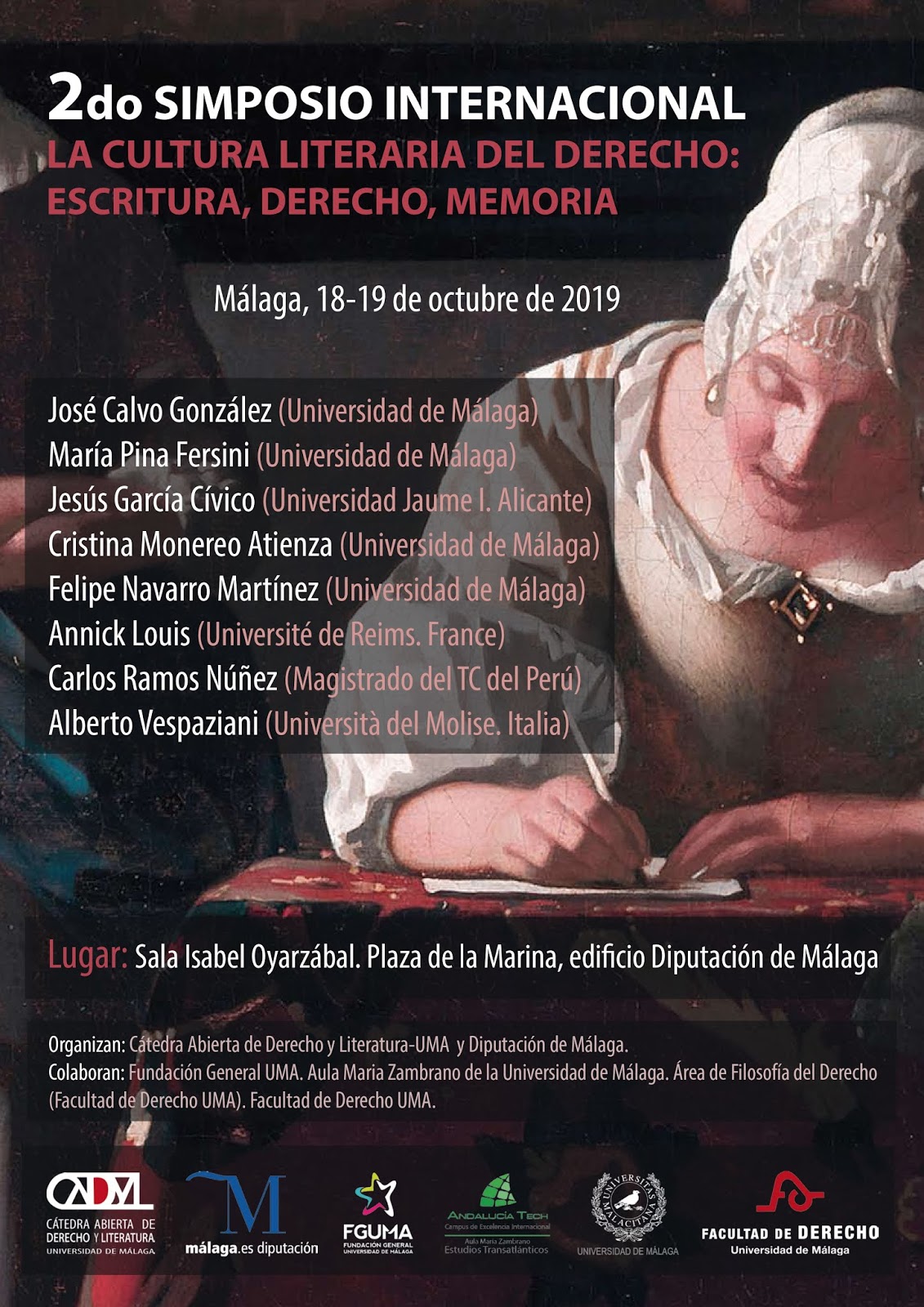 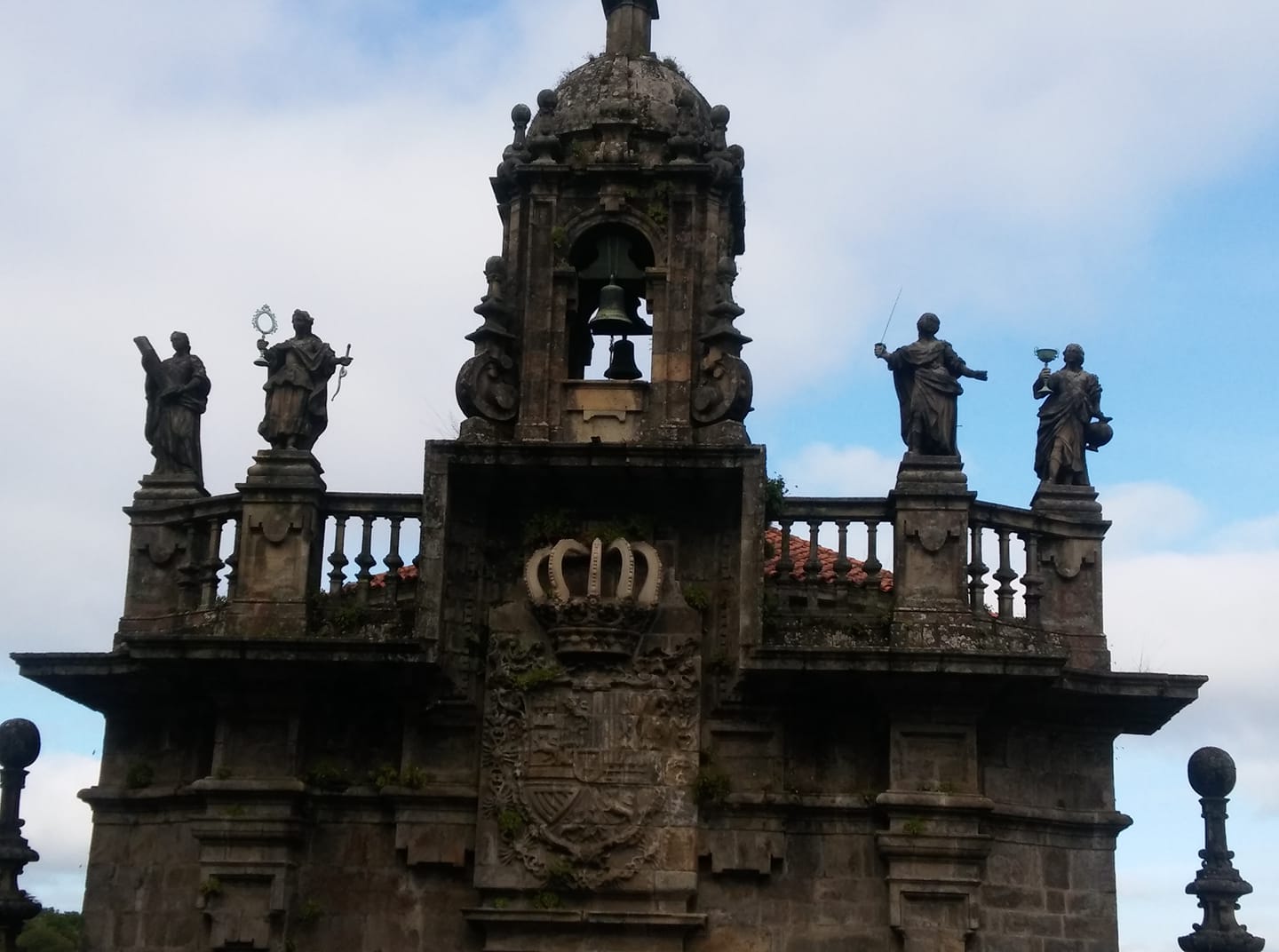 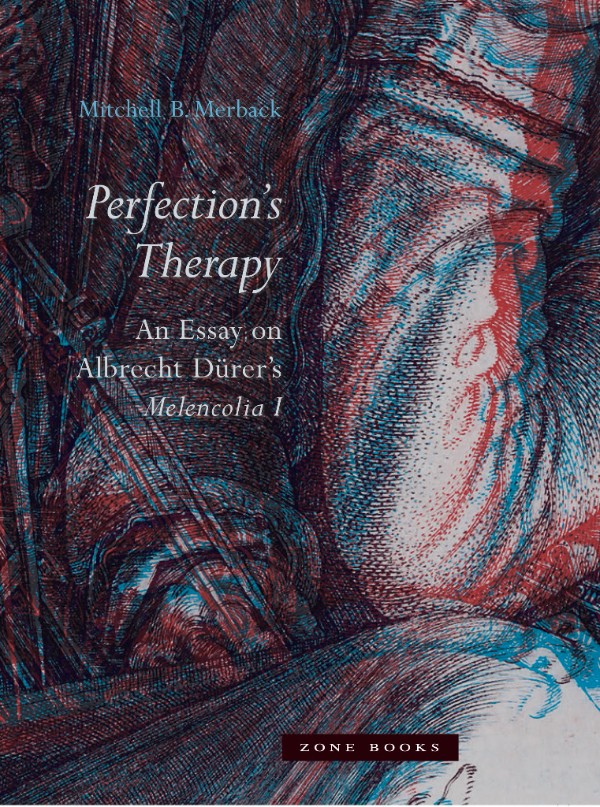 Perfection’s Therapy: An Essay on Albrecht Durer’s Melencolia I

Albrecht Dürer’s famous portrayal of creative effort in paralysis, the
unsurpassed masterpiece of copperplate engraving titled Melencolia I, has stood for centuries as a pictorial summa of
knowledge about the melancholic temperament, a dense allegory of the limits of
earthbound arts and sciences and the impossibility of attaining perfection.
Dubbed the “image of images” for being the most zealously interpreted picture
in the Western canon, Melencolia I
also presides over the origins of modern iconology, art history’s own science
of meaning. Yet we are left with a clutter of mutually contradictory theories,
a historiographic ruin that confirms the mood of its object. In Perfection’s
Therapy, Mitchell Merback reopens the case file and argues for a hidden
intentionality in Melencolia’s
opacity, its structural “chaos,” and its resistance to allegorical closure.
That intentionality, he argues, points toward a fascinating possibility never
before considered: that Dürer’s masterpiece is not only an arresting diagnosis
of melancholic distress, but an innovative instrument for its undoing.

Merback deftly resituates Dürer’s image within the long history of the
therapeutic artifact. Placing Dürer’s therapeutic project in dialogue with that
of humanism’s founder, Francesco Petrarch, Merback also unearths Dürer’s
ambition to act as a physician of the soul. Celebrated as the «Apelles of
the black line» in his own day, and ever since as Germany’s first
Renaissance painter-theorist, the Dürer we encounter here is also the first
modern Christian artist, addressing himself to the distress of souls, including
his own. Melencolia thus emerges as a key reference point in a venture of
spiritual-ethical therapy, a work designed to exercise the mind, restore the
body’s equilibrium, and help in getting on with the undertaking of perfection.

Mitchell B. Merbackis Professor of History of Art at Johns Hopkins University. 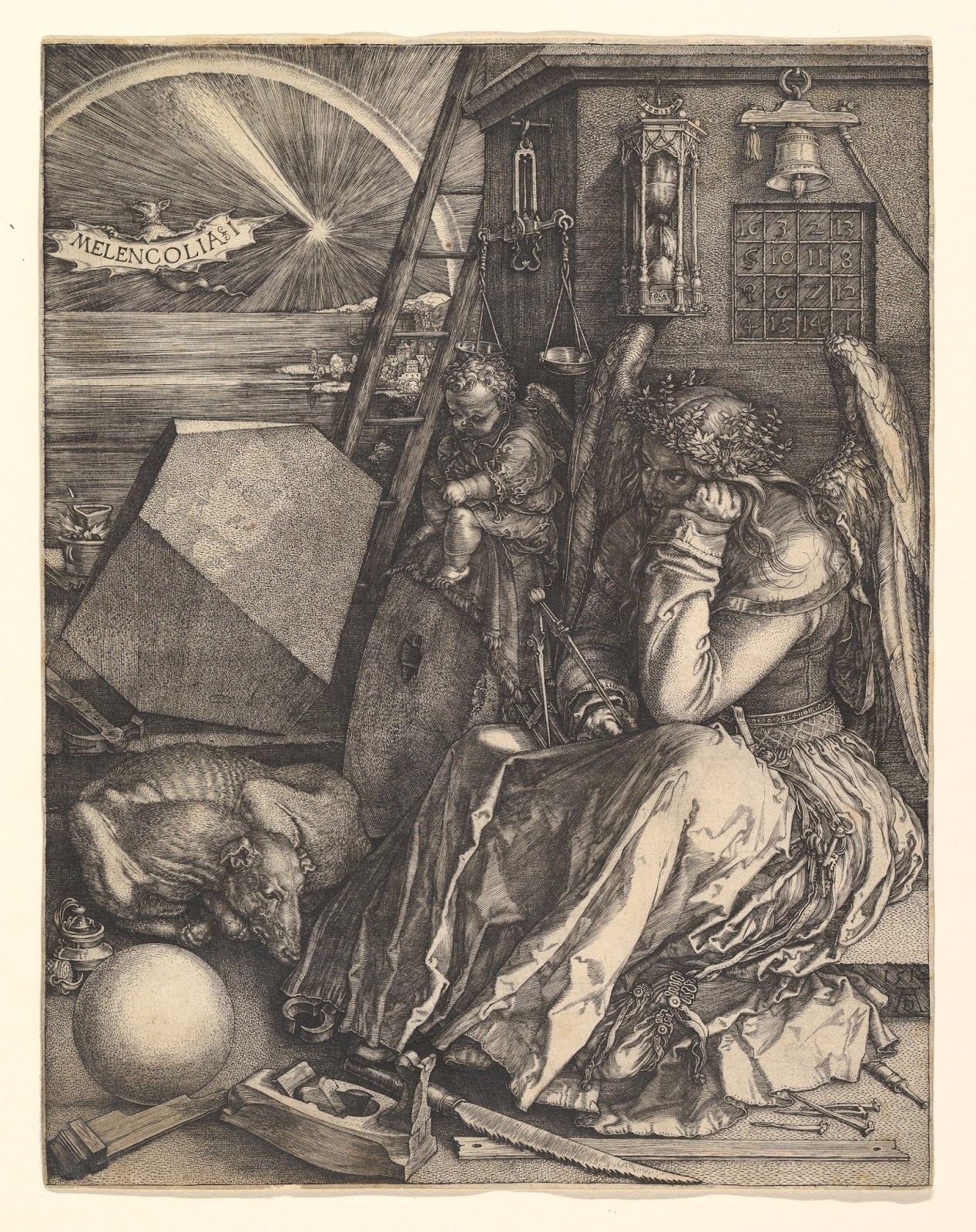 Gin a body meet a body

Gin a body kiss a body,

Gin a body meet a body

Gin a body kiss a body, 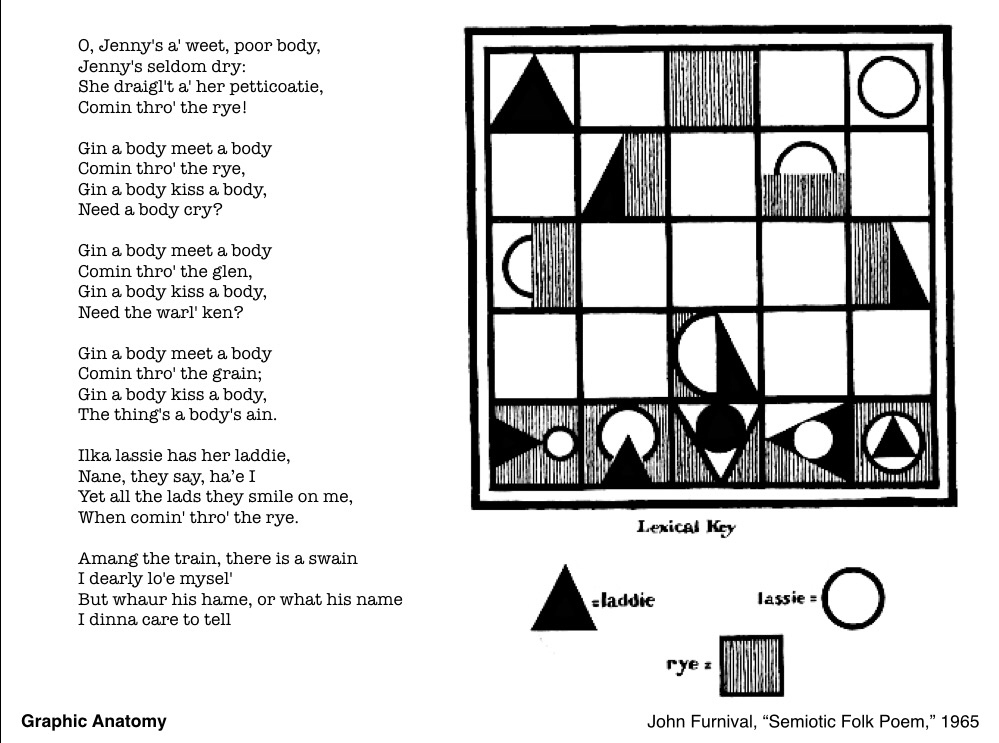 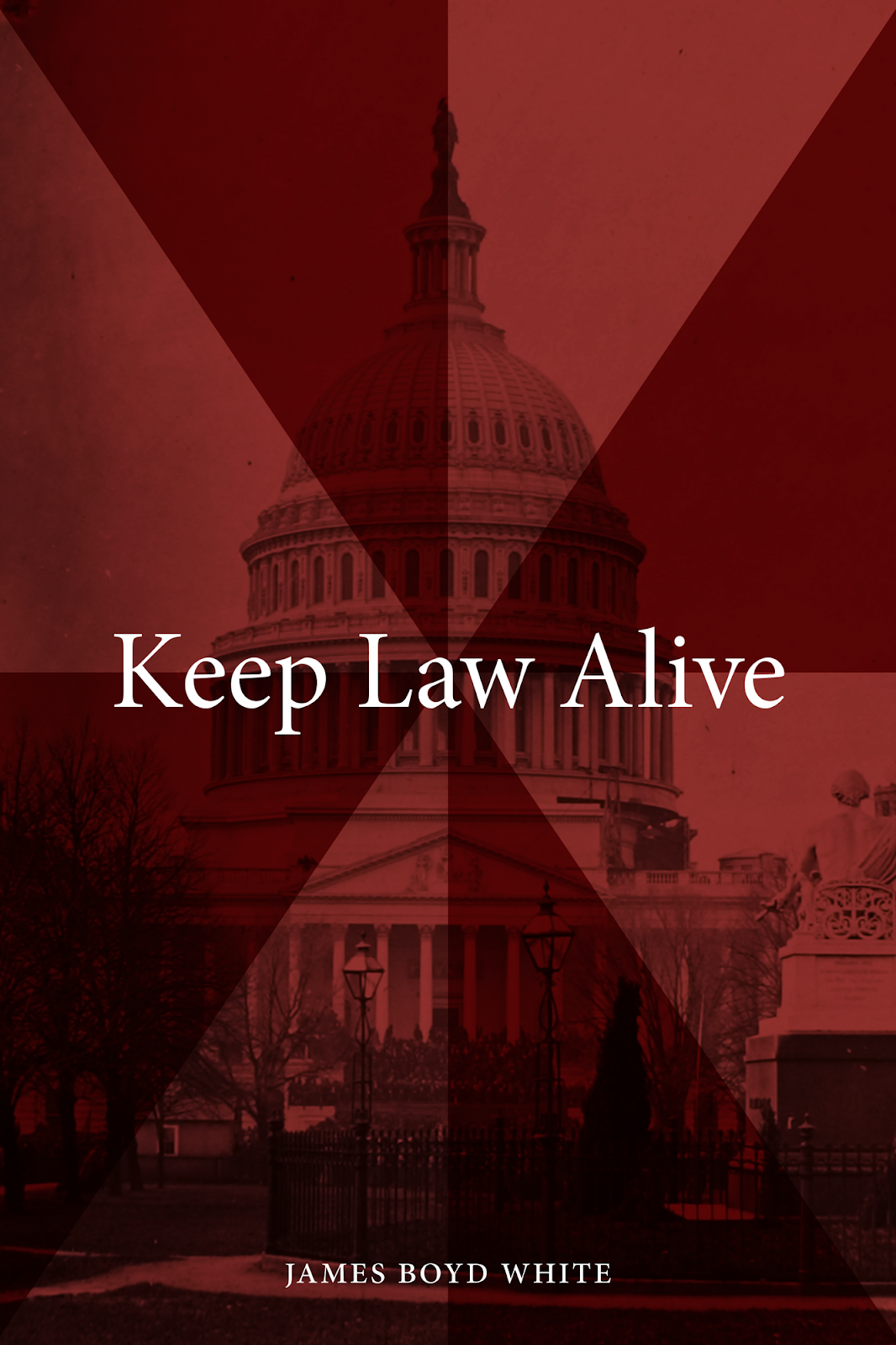 «My idea
in this book is to express my sense of what law is like at its best—how it
works, what it offers us, and what it requires of us, both as lawyers and as
citizens, and what it would mean to lose it. I want to do this at this time in
history because, as I say immediately below, I think the law as we know it is
subject to serious threats today, threats I elaborate both explicitly and
implicitly in the body of the book.

The book begins
with an immersion in legal thinking of a kind I believe to be of a high and
traditional order, and ends with the recognition of another sort of thinking
and being which I think may help us live with and respond to the threats I
mention.

In it I speak
from a world—the world of law and democratic government in which I grew up and
was educated and led most of my working life—that is now in peril in our
country. This world was built upon the imperfect but real assumption that our
polity is a constitutional democracy, based upon a fundamentally reliable
electoral process, and that, with all its defects—some of them serious
indeed—law is an institution that should be treated with utmost respect as an
essential and valuable part of our public world.»

Legal Knowledge as an Art: Reading (and Writing) a
Statute3

The Lawyer as Writer 7

Putting the Code to Work14

Conflicts of Discourse and of Purpose15

Legal Knowledge as an Art: Reading (and Writing) a
Judicial Opinion23

The Beginnings of First Amendment Law34

An Act of Imagination39

Legal Knowledge as a Writer’s Knowledge41

What’s Wrong with our Talk about Race? 45

The Unique Experience of African Americans54

The “Cost” to the White Student62

How Should We Think about Race?63

The Language of War 75

Tensions Defining the Art of Law 81

Tensions in Legal Thought and Expression 85

Between Legal Language and Ordinary Language85

Between Law and Other Specialized Languages88

Between Competing but Plausible Readings of the Law91

Between Substance and Procedure93

Between the Particular and the General94

Between Law and Justice95

Between the Past and Present — and the Future Too97

Addressing These Tensions in Writing 97

The Law Is Not the Rules98

The Law Is an Art of Mind and Language102

What Does This Mean about Justice? 103

The Consumer Dream and the Ideology of the Market110

The Fact of Empire113

The Disappearance of Law 115

The Courts and the Law Schools116

The Propaganda of Torture123

“The Need for Information”124

Difficulty and Responsibility in the Face of Evil135 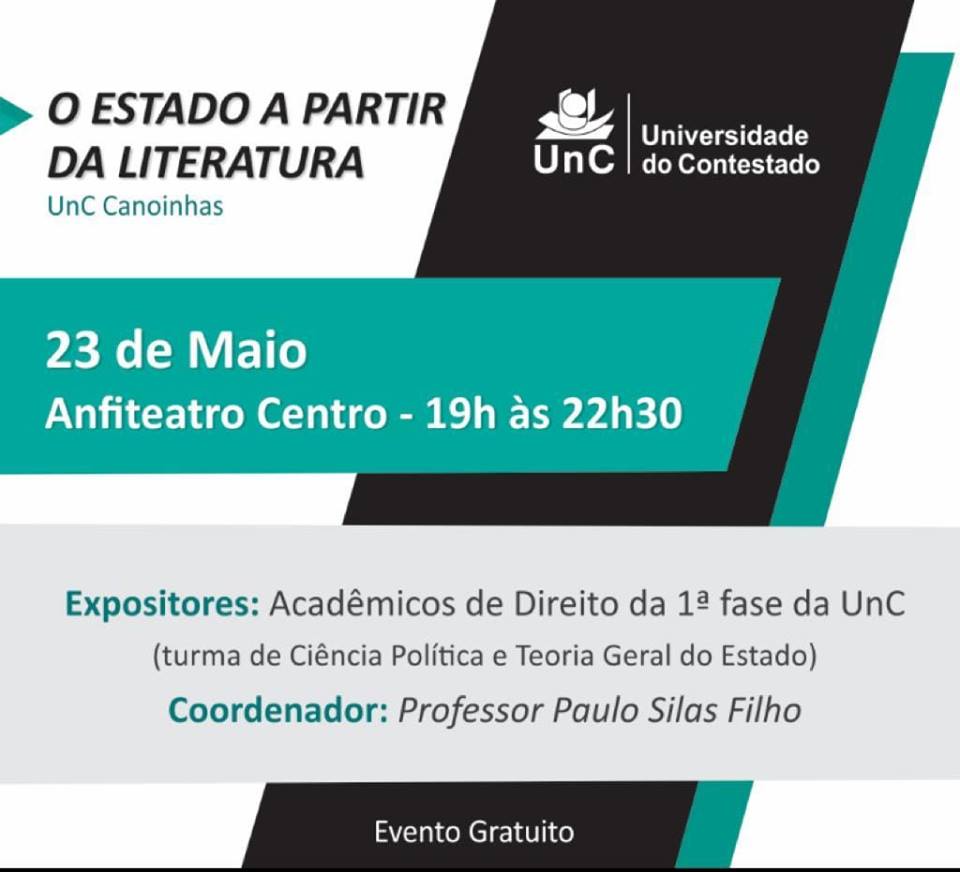 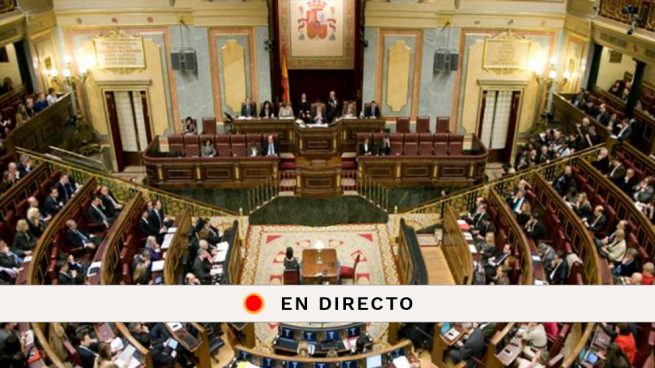 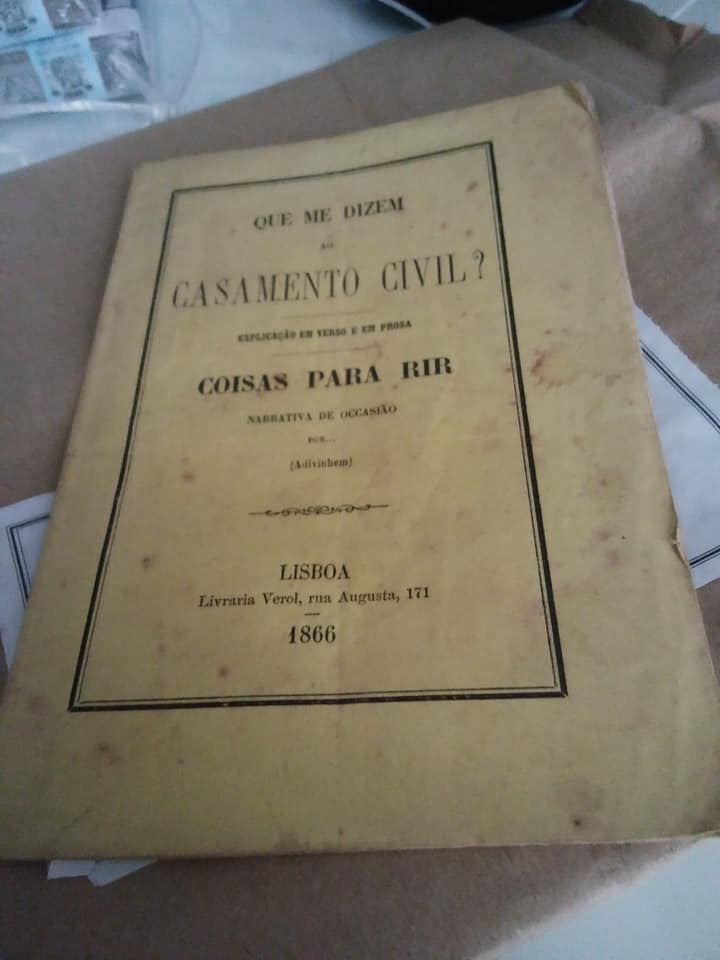 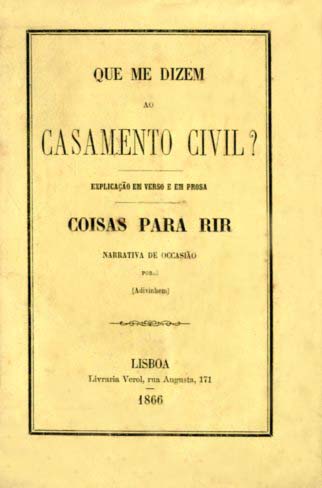 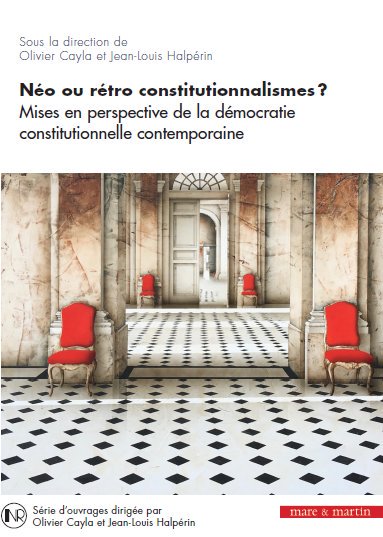