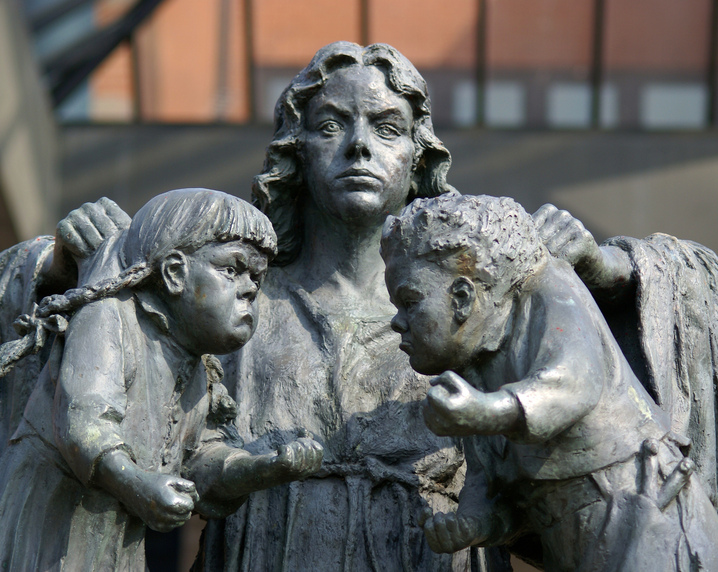 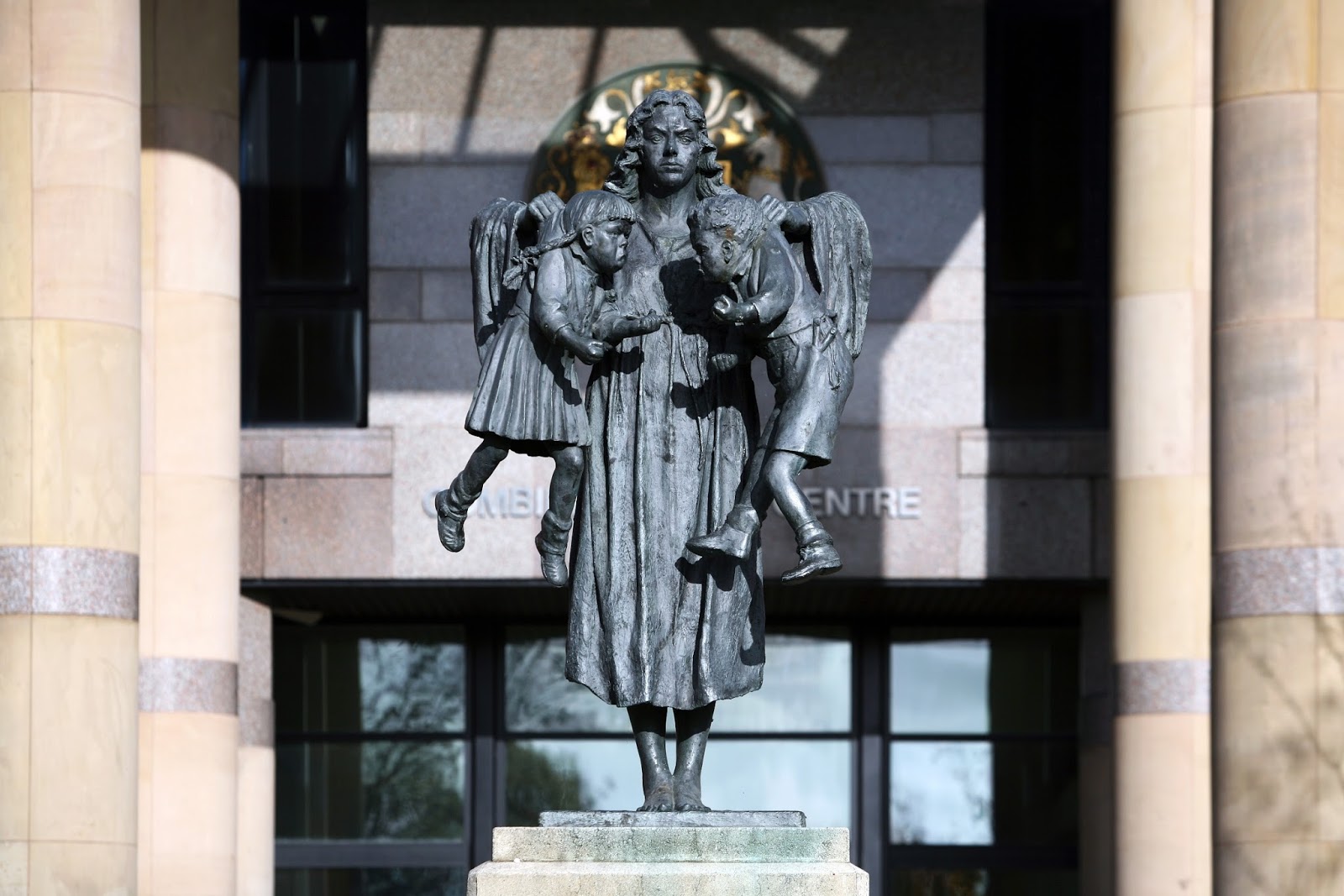 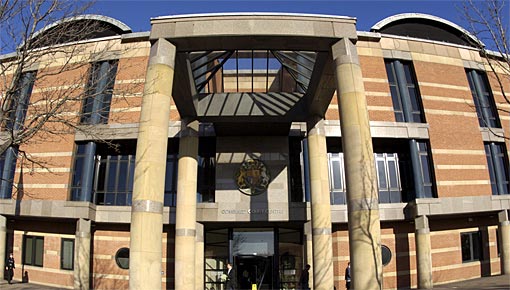 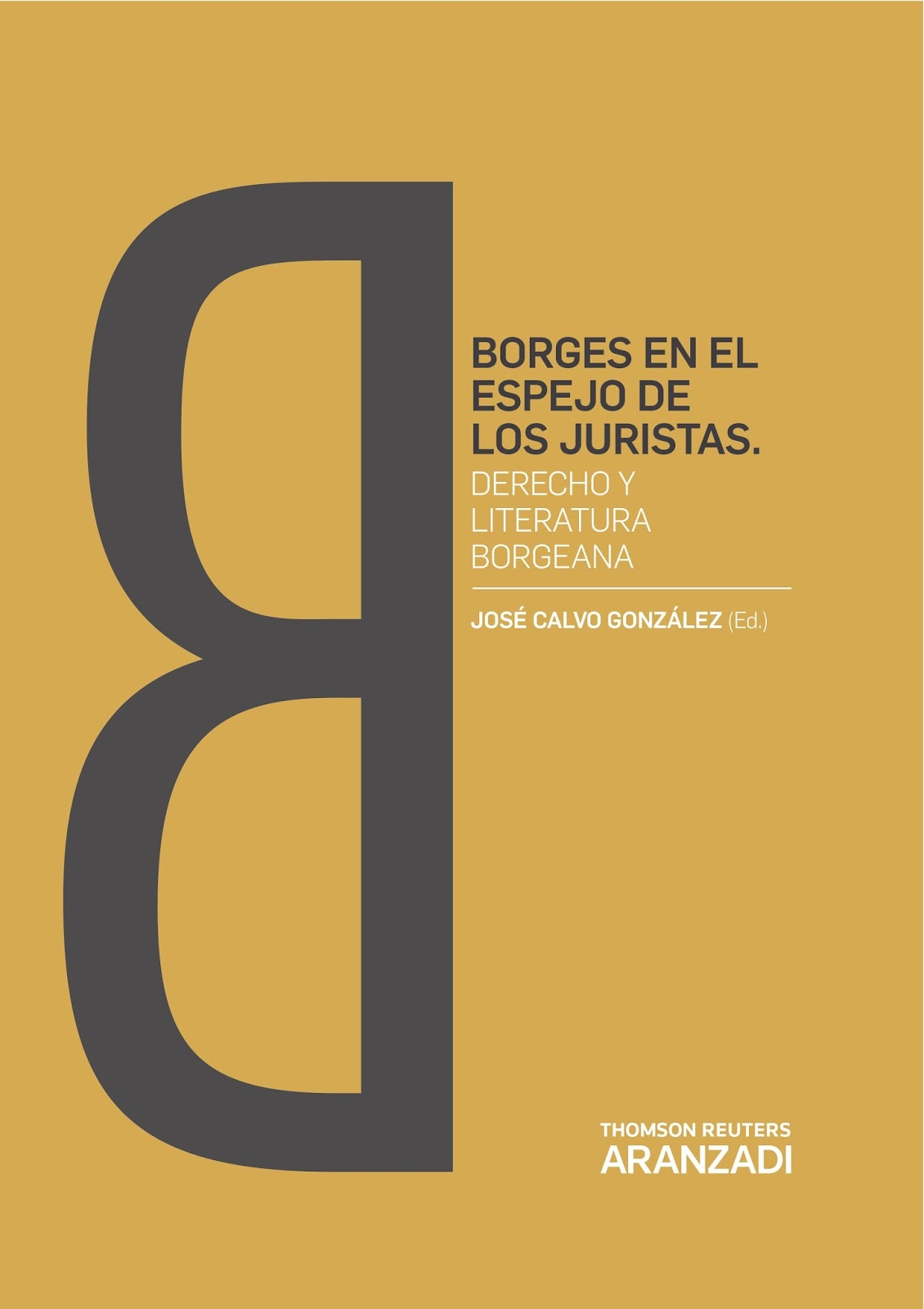 – University of Illinois at Urbana-Champaign (Notre Dame, IN. USA) (https://vufind.carli.illinois.edu/vf-uiu/Search/Home?start_over=1&type=oclc&submit=Find&search=new&lookfor=(OCoLC)ocn961107532) 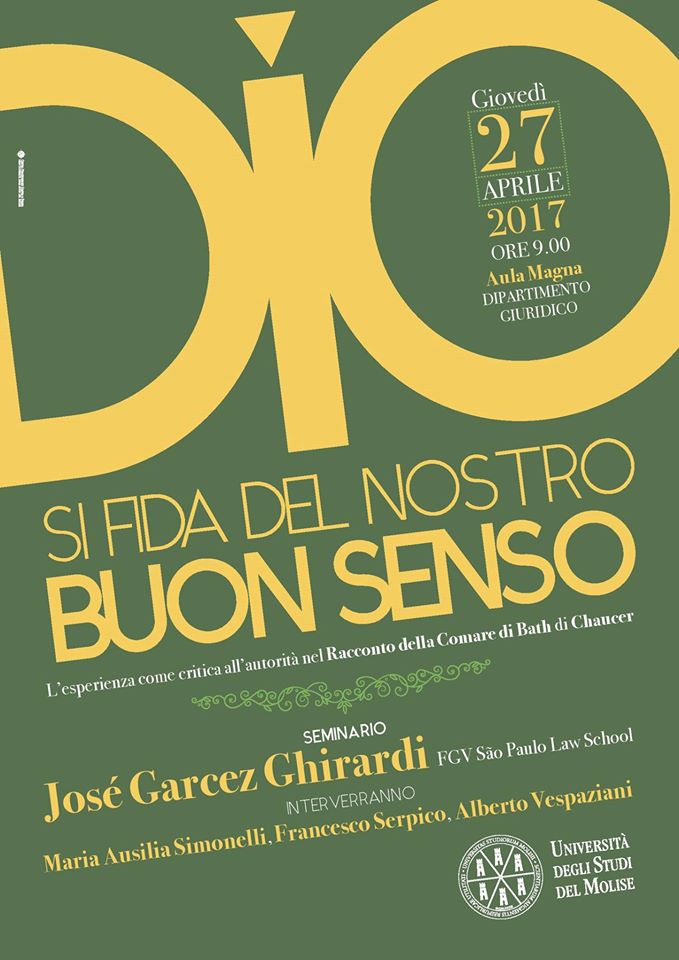 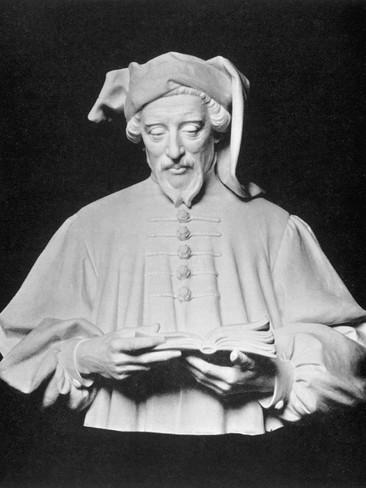 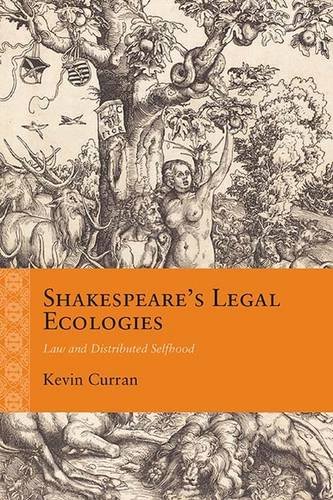 Shakespeare’s Legal Ecologiesoffers the first sustained examination of the relationship between law
and selfhood in Shakespeare’s work. Taking five plays and the sonnets as case
studies, Kevin Curran argues that law provided Shakespeare with the conceptual
resources to imagine selfhood in social and distributed terms, as a product of
interpersonal exchange or as a gathering of various material forces. In the
course of these discussions, Curran reveals Shakespeare’s distinctly
communitarian vision of personal and political experience, the way he regarded
living, thinking, and acting in the world as materially and socially embedded
practices.

At the center of the book is Shakespeare’s fascination with questions
that are fundamental to both law and philosophy: What are the sources of
agency? What counts as a person? For whom am I responsible, and how far does
that responsibility extend? What is truly mine? Curran guides readers through
Shakespeare’s responses to these questions, paying careful attention to both
historical and intellectual contexts.

The result is a book that advances a new theory of Shakespeare’s
imaginative relationship to law and an original account of law’s role in the
ethical work of his plays and sonnets. Readers interested in Shakespeare,
theater and philosophy, law, and the history of ideas will find Shakespeare’s
Legal Ecologies to be an essential resource.

Hospitality: managing otherness in the sonnets and the Merchant of Venice

Criminality: the phenomenology of treason in Macbeth

Judgment: the sociality of law in Hamlet and the Winter’s Tale

Kevin Curranis a professor of early modern literature at the University of Lausanne
in Switzerland. He is the author of Marriage, Performance, and Politics at
the Jacobean Court (Ashgate, 2009). 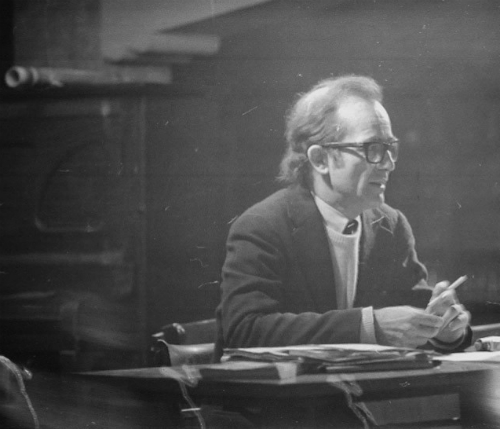 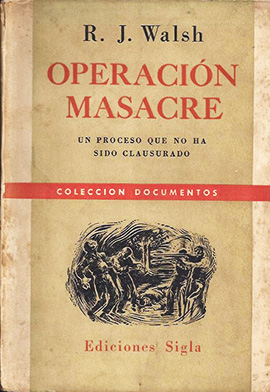 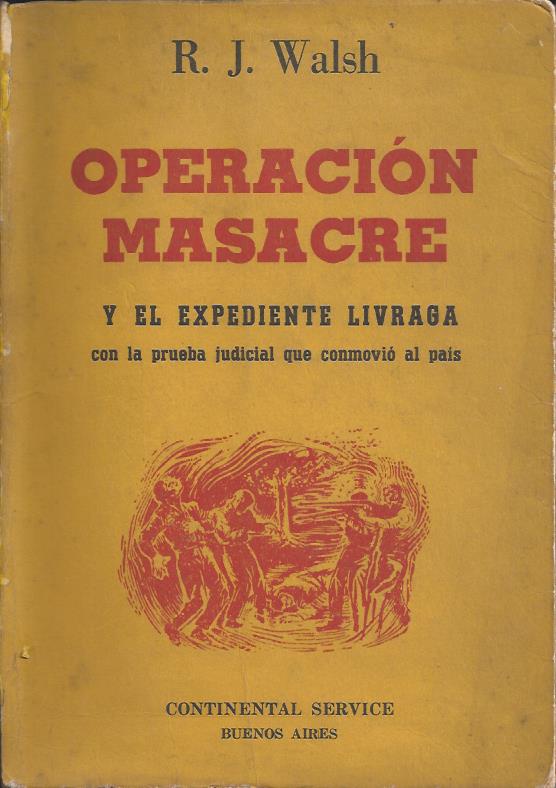 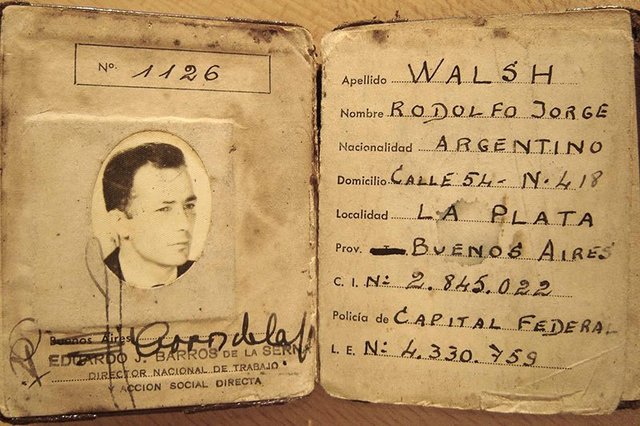 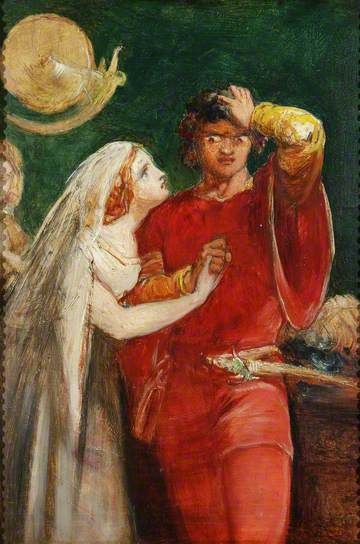 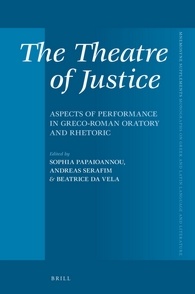 The theatre of justice: aspects of performance in
Greco-Roman oratory and rhetoric

The Theatre of Justicecontains 17
chapters that offer a holistic view of performance in Greek and Roman
oratorical and political contexts. This holistic view consists of the
examination of two areas of techniques. The first one relates to the delivery
of speeches and texts: gesticulation, facial expressions and vocal
communication. The second area includes a wide diversity of techniques that aim
at forging a rapport between the speaker and the audience, such as emotions,
language and style, vivid imagery and the depiction of characters. In this way
the volume develops a better understanding of the objectives of public
speaking, the mechanisms of persuasion, and the extent to which performance
determined the outcome of judicial and political contests.

— Speakers-audience — Audience reaction, performance
and the exploitation of delivery in the courts and assembly / Ian Worthington

— Would I lie to you? : narrative and performance in
Isaios 6 / Brenda Griffith-Williams

— The orator and the ghosts: performing the past in
fourth-century Athens / Guy Westwood — Speech without limits: defining
informality in republican oratory / Catherine Steel

— From the stage to the court: rhetorical and dramatic
performance in Donatus’ commentary on Terence / Beatrice da Vela

— Emotions in the law-court — The mind’s theatre: envy,
hybris and enargeia in Demosthenes’ Against Meidias / Dimos Spatharas

— How to «act» in an Athenian court: emotions
and forensic performance / Edward M. Harris — Roman judges and their
participation in the «theatre of justice» / Jon Hall

— Language and style in performance — Style, person,
and performance in Aeschines’ prosecution of Timarchos / Christopher Carey

— Narrative and performance in the speeches of
Apollodoros / Konstantinos Kapparis

— Public performance and the language of Antiphon’s
speeches / Alessandro Vatri.

Sophia Papaioannou, Ph.D. (1998), University of
Texas-Austin, is Associate Professor of Latin Literature at the National and
Kapodistrian University of Athens. She specializes in Augustan Literature and
Roman Comedy. Her most recent monograph is Terence and Interpretation
(Cambridge Scholars Publishing, 2014).

Andreas Serafim, Ph.D. (2013), University College
London, is a Government of Ireland Postdoctoral Fellow in the Department of
Classics at Trinity College Dublin and Adjunct Lecturer at the Open University
of Cyprus. He is a specialist in Greek rhetoric and performance criticism. His
monograph, Attic Oratory and Performance, will be published by Routledge
(forthcoming 2017). A sample of his research is presented in his recently
published Classical Quarterly article Making the Audience: Ekphrasis and
Rhetorical Strategy in Demosthenes 18 and 19 (CQ, 2015, 96-108).

Beatrice da Vela, MPhil (2010), University of Cambridge,
is a teacher and independent researcher. Her interests include literary and
rhetoric education in Late Antiquity, with a strong focus on the relation
between drama and classroom practice, the reception of Roman literature in
culture in modern history and Classical reception in contemporary Italian
literature. 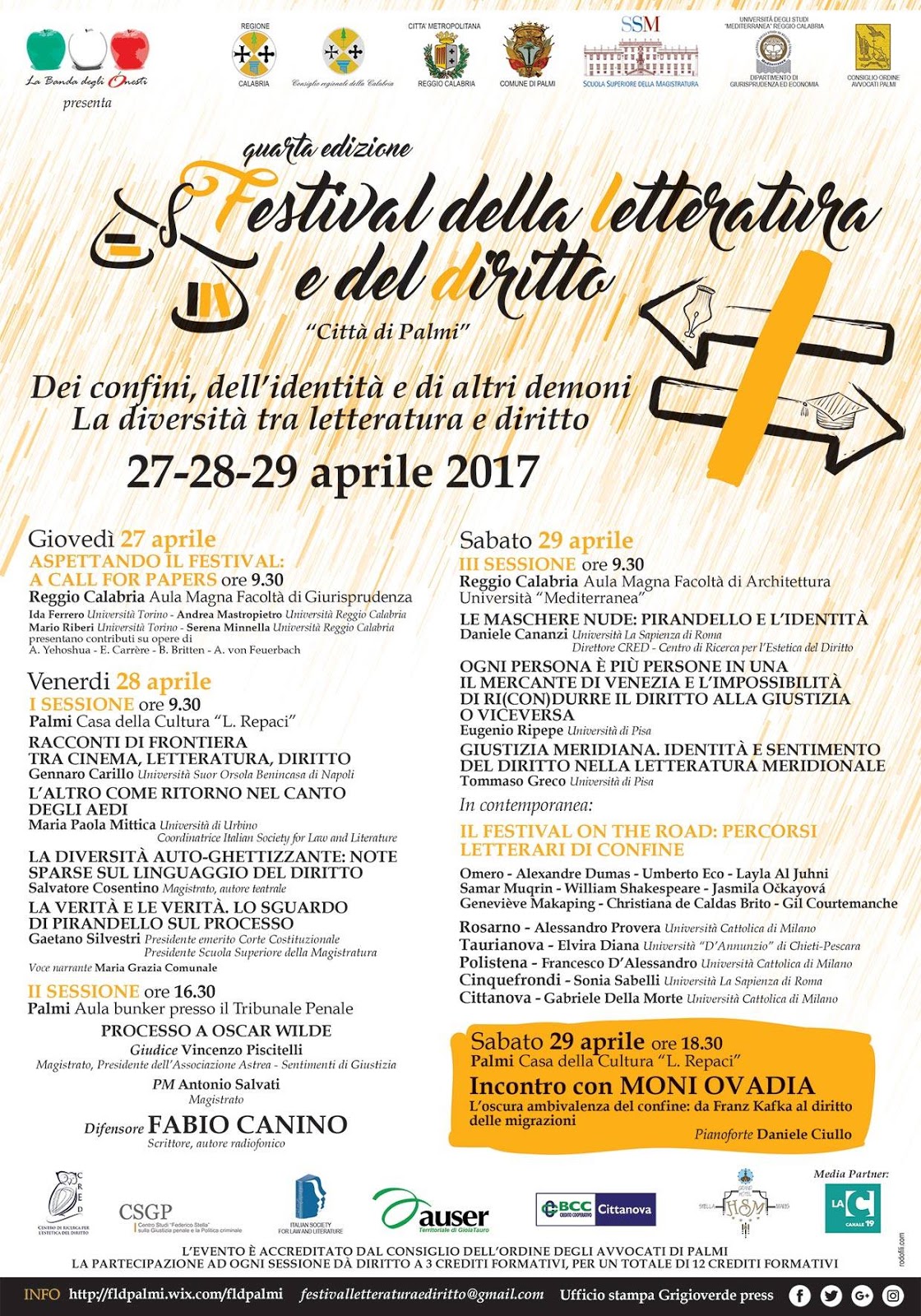 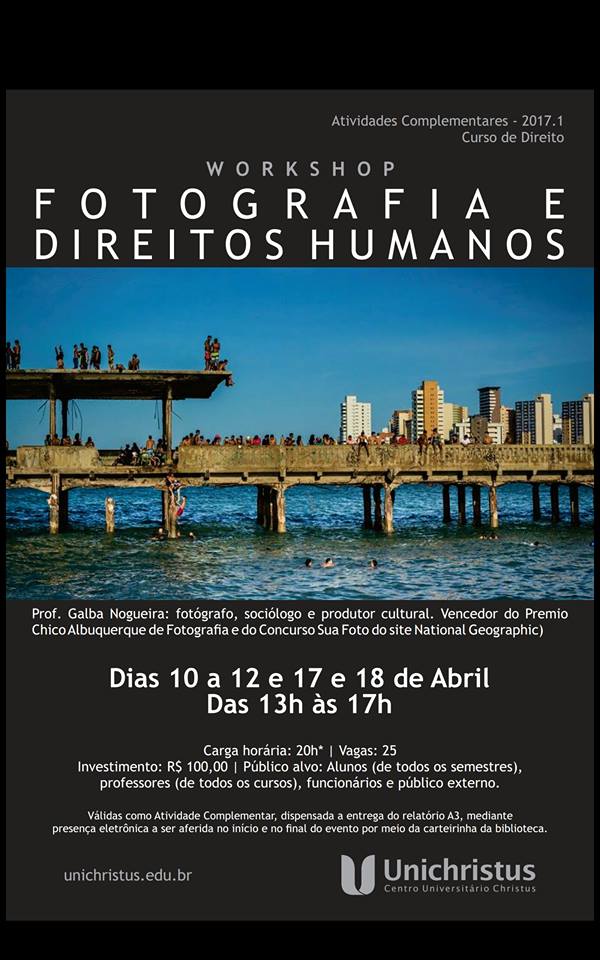 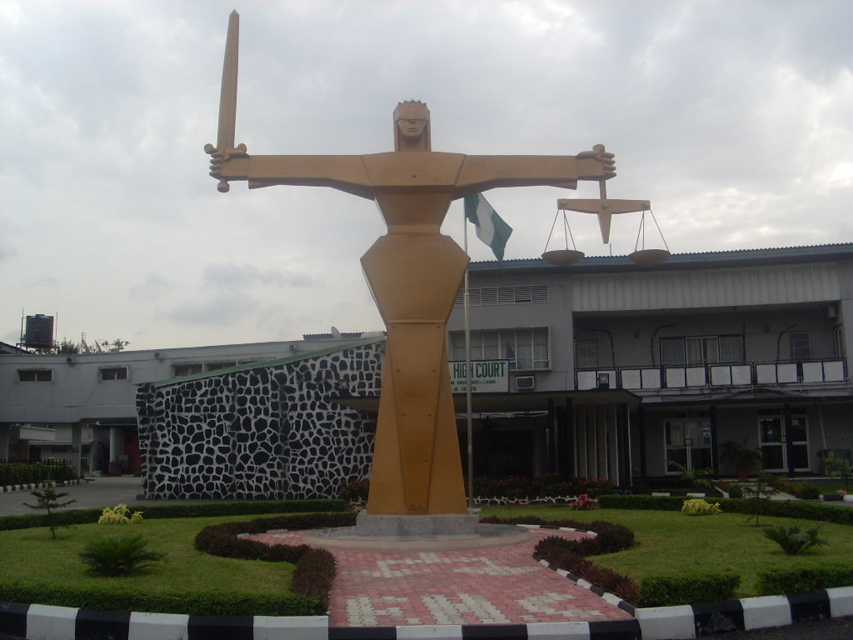 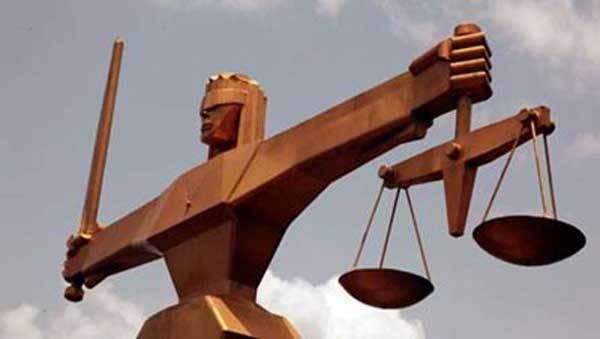