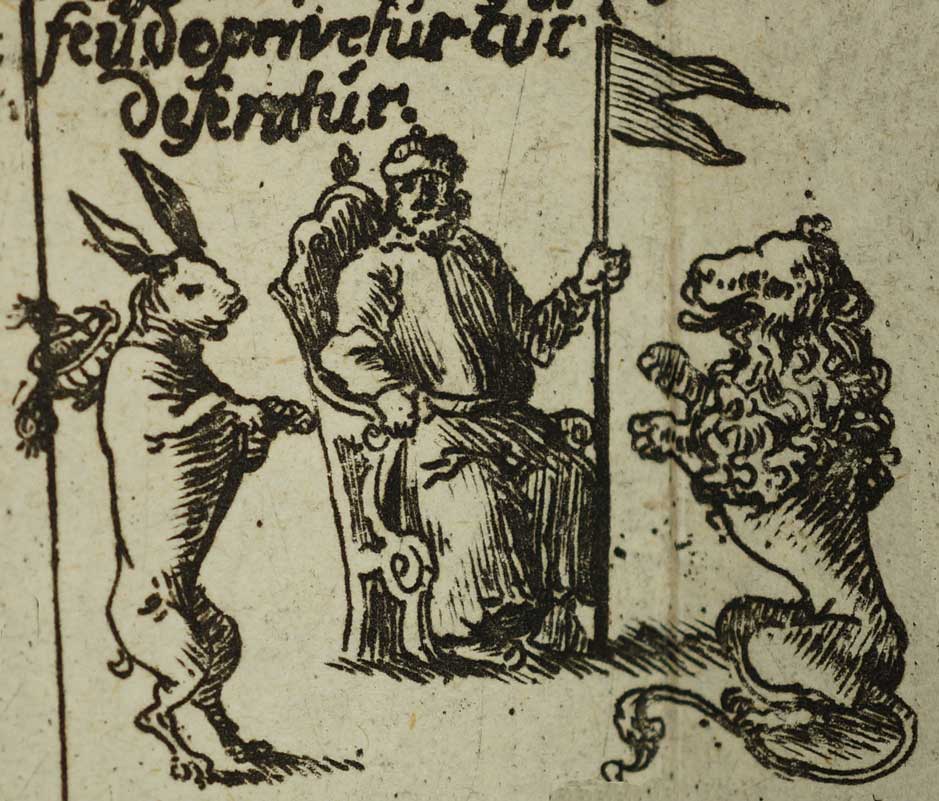 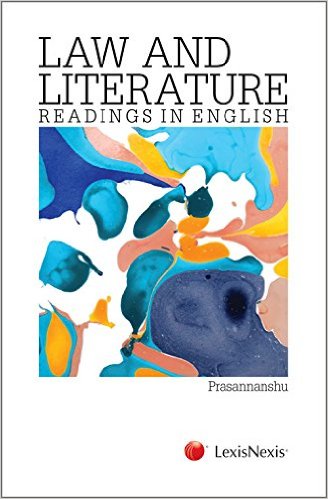 Law and Literature: Readings In English

Law and Literature: Readings in Englishis specially designed for students pursuing the
three-year law course or five-year integrated degree course in law education
institutes including national law schools. Catering to the long-felt need of
law students for a book on literary readings, this book offers a careful
selection of poems, plays, parables, experiences of famous lawyers as students
of law and the insights these can lend to a student of law; the genesis of
hypothetical but very pertinent questions of law; how a mechanical application
of the laws leads to questionable outcomes and different dimensions in which
law can be perceived. Selected texts have been included with the objective to
enable students to introspect on the meaning and process of education. The
literary pieces in this book are aimed at lending a perspective that
theoretical courses of law fail to offer

Dr Prasannanshu is an associate professor of English at National Law
University, Delhi, and a visiting faculty of the Paris West University,
Nanterre La Defense, France. 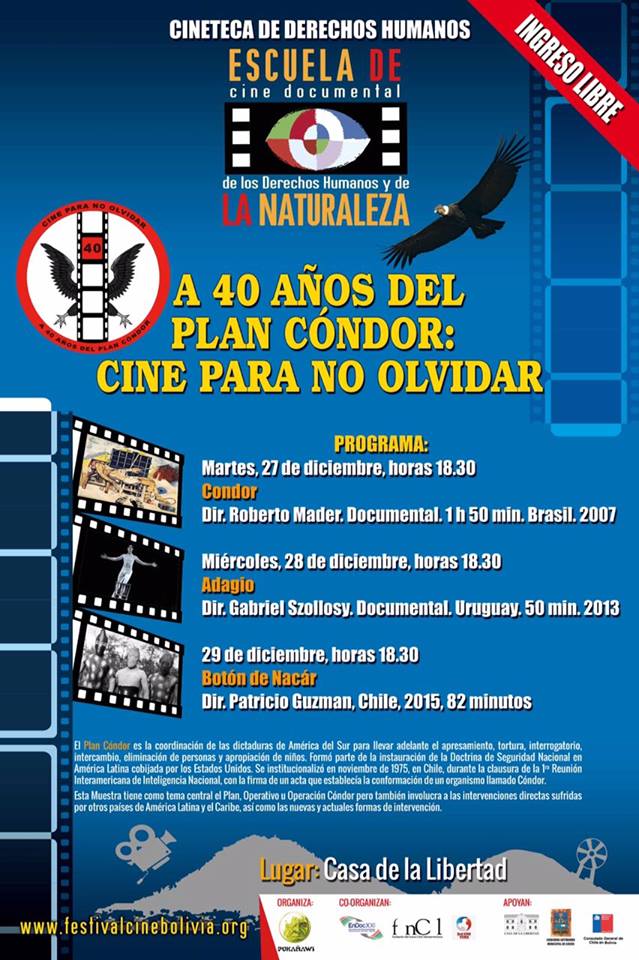 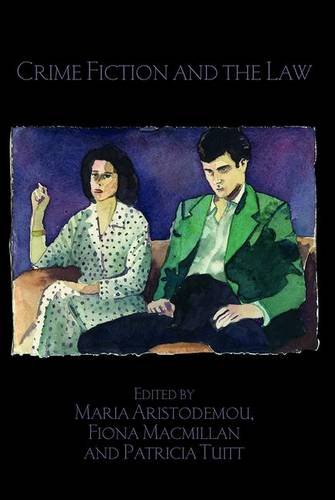 Crime Fiction
and the Law

This book opens up a range of important perspectives on law and violence by
considering the ways in which their relationship is formulated in literature,
television and film. Employing critical legal theory to address the
relationship between crime fiction, law and justice, it considers a range of
topics, including: the relationship between crime fiction, legal reasoning and
critique; questions surrounding the relationship between law and justice;
gender issues; the legal, political and social impacts of fictional
representations of crime and justice; post-colonial perspectives on crime
fiction; as well as the impact of law itself on the crime fiction’s
development. Introducing a new sub-field of legal and literary research, this
book will be of enormous interest to scholars in critical, cultural and
socio-legal studies, as well as to others in criminology, as well as in
literatura.

8.     French Television Crime Fictions: the case of Spiral (Engrenages): Coming
Out of the Confusion, Barbara Villez

10.  Is Bondurant’s The Wettest County in the World really Lawless?, Chris
Boge 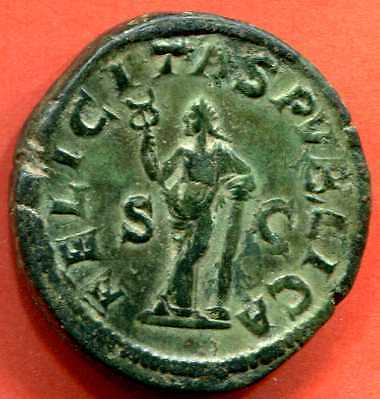 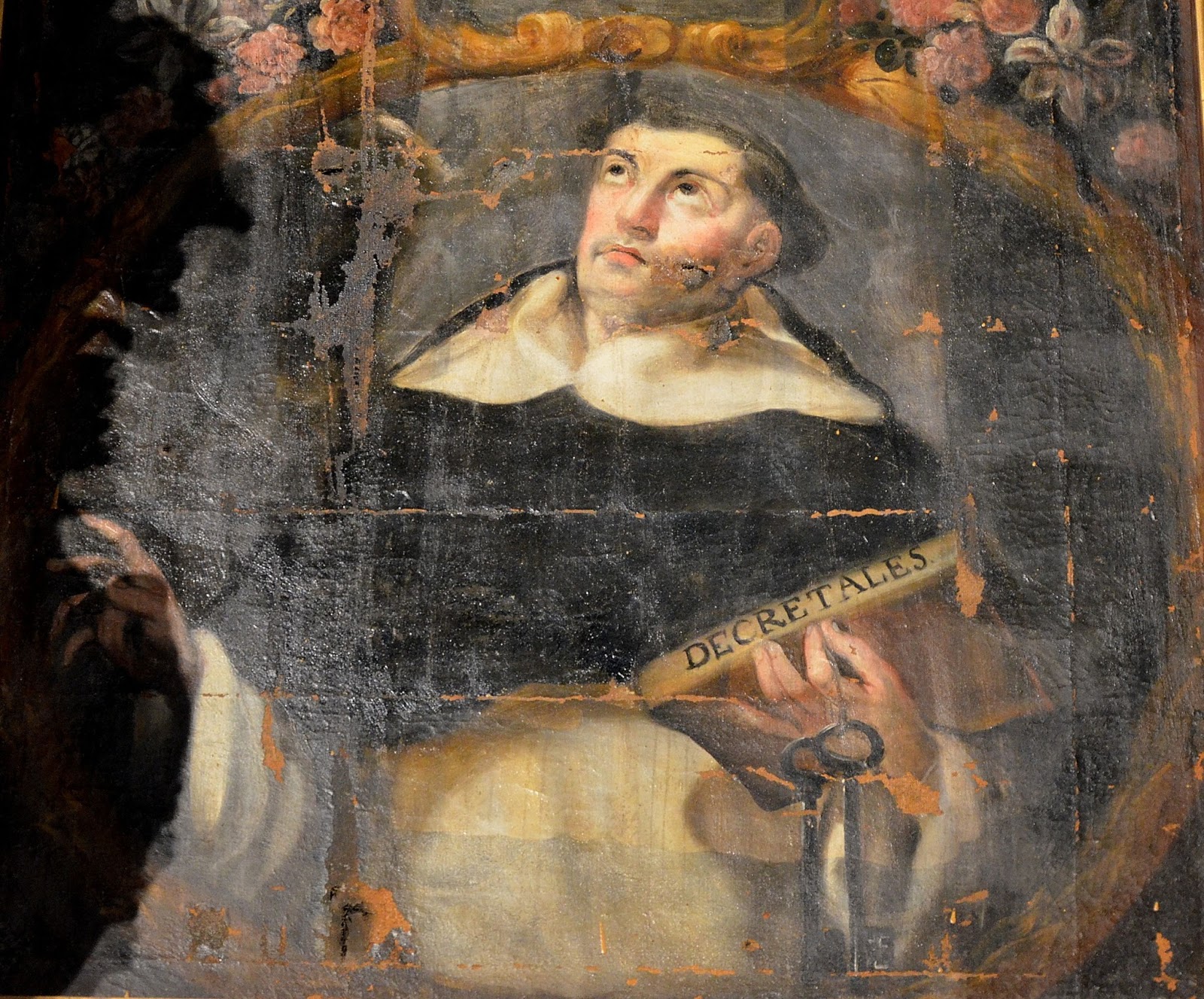 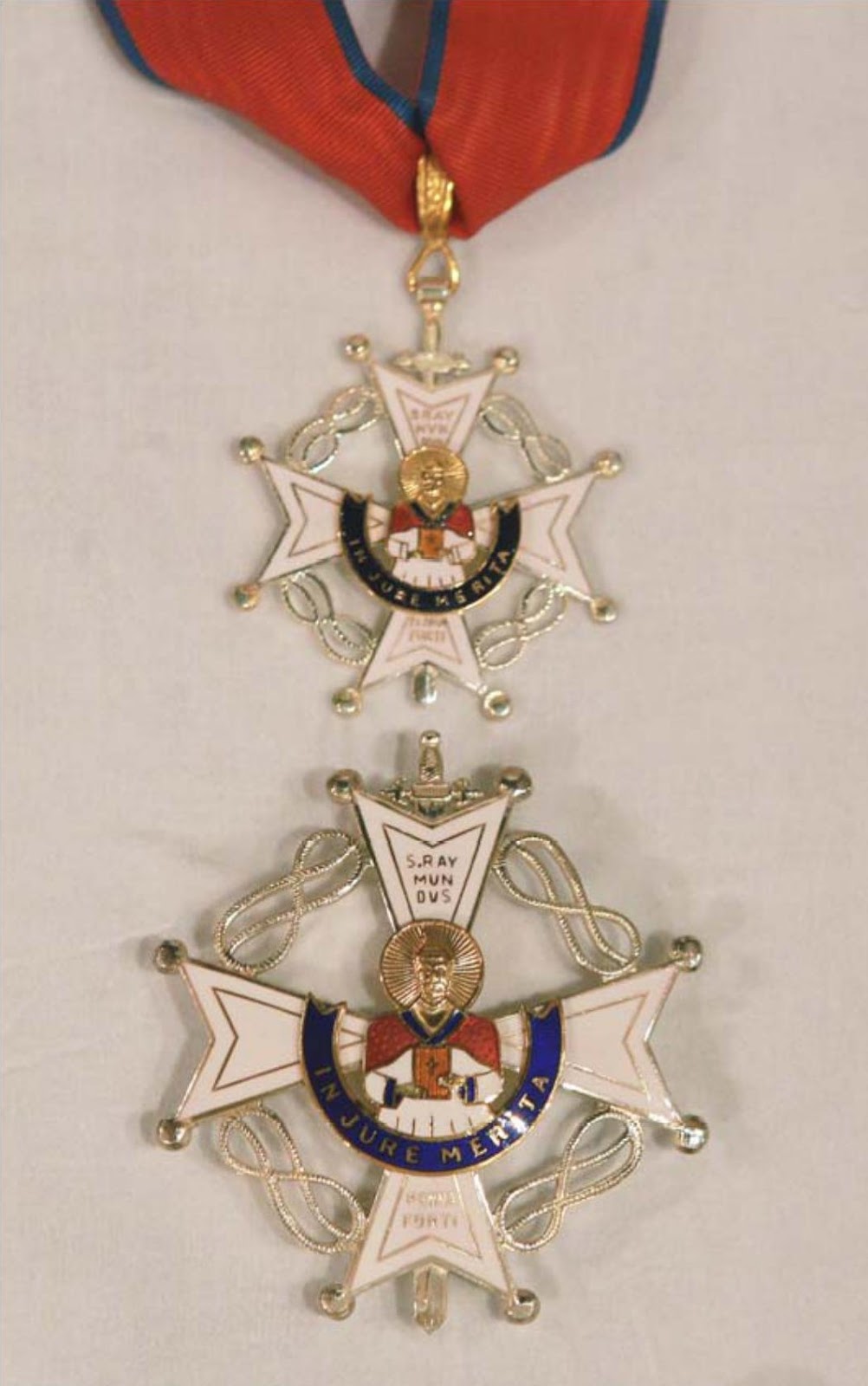 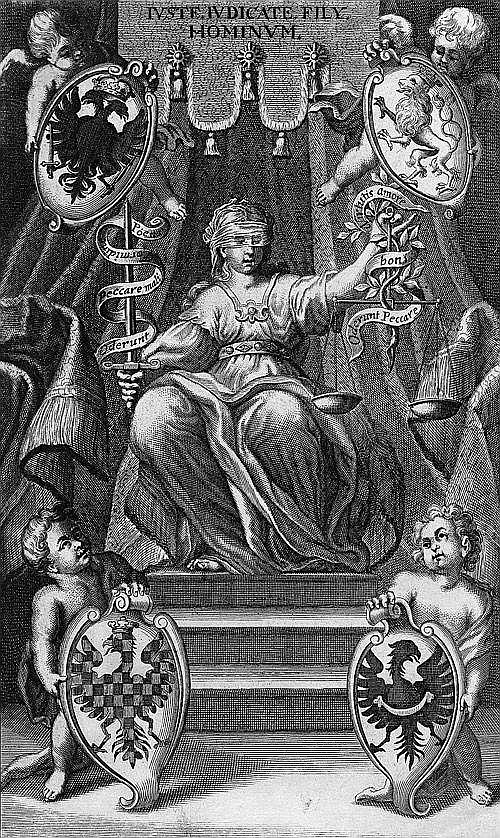 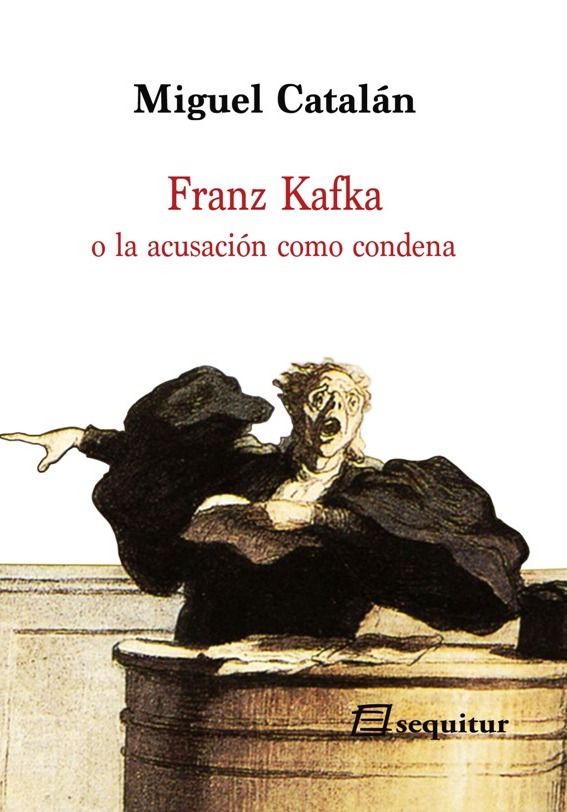 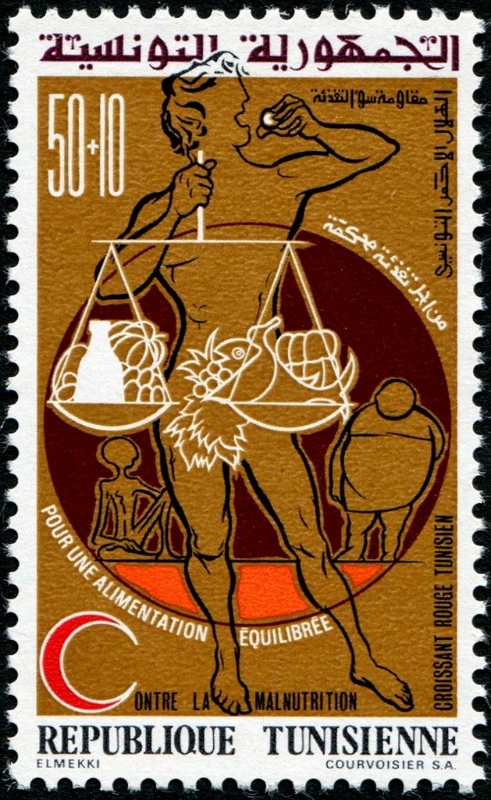 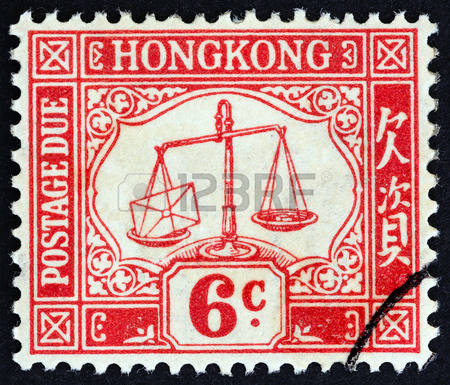