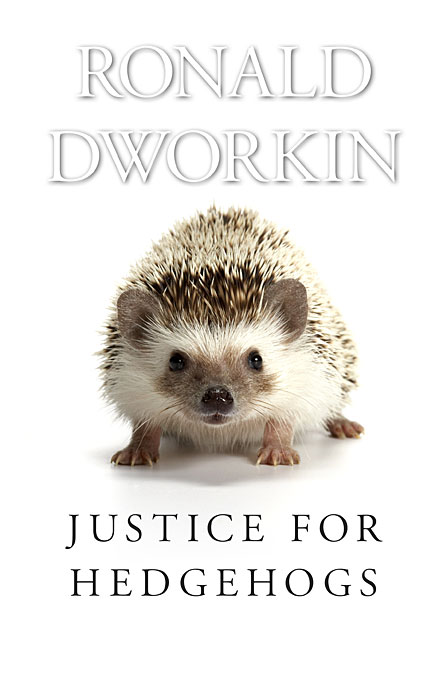 The fox knows many things, the Greeks said, but the hedgehog knows one big thing. In his most comprehensive work Ronald Dworkin argues that value in all its forms is one big thing: that what truth is, life means, morality requires, and justice demands are different aspects of the same large question. He develops original theories on a great variety of issues very rarely considered in the same book: moral skepticism, literary, artistic, and historical interpretation, free will, ancient moral theory, being good and living well, liberty, equality, and law among many other topics. What we think about any one of these must stand up, eventually, to any argument we find compelling about the rest.

Skepticism in all its forms—philosophical, cynical, or post-modern—threatens that unity. The Galilean revolution once made the theological world of value safe for science. But the new republic gradually became a new empire: the modern philosophers inflated the methods of physics into a totalitarian theory of everything. They invaded and occupied all the honorifics—reality, truth, fact, ground, meaning, knowledge, and being—and dictated the terms on which other bodies of thought might aspire to them, and skepticism has been the inevitable result. We need a new revolution. We must make the world of science safe for value. 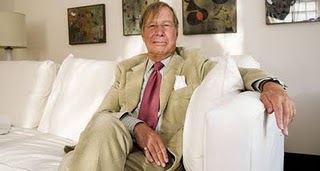 Ronald Dworkin is Sommer Professor of Law and Philosophy at New York University. He is the 2007 recipient of the Holberg International Memorial Prize.