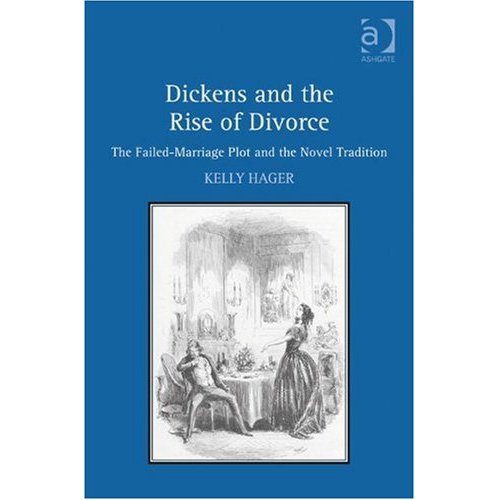 Dickens and the rise of divorce: the failed-marriage plot and the novel tradition

Questioning a literary history that, since Ian Watt’s Rise of the Novel (*), has privileged the courtship plot, Kelly Hager proposes an equally powerful but overlooked narrative focusing on the failed marriage. Hager maps the legal history of marriage and divorce, providing crucial background as she reveals the prevalence of the failed-marriage plot in eighteenth- and nineteenth-century British novels. Dickens’ novels emerge as representative case studies in their preoccupations with the disintegration of marriage, the far-reaching and disastrous effects of the doctrine of coverture, and the comic, spectacular, and monstrous possibilities afforded by the failed-marriage plot. Setting his narratives alongside the writings of liberal reformers like John Stuart Mill and the seemingly conservative agendas of Caroline Norton, Eliza Lynn Linton, and Sarah Stickney Ellis, Hager also offers a more contextualized account of the competing strands of the Woman Question. In the course of her revisionist readings of Dickens’ novels, Hager uncovers a Dickens who is neither the conservative agent of the patriarchy nor a novelistic Jeremy Bentham, and reveals that tipping the marriage plot on its head forces us to adjust our understanding of the complexities of Victorian protofeminism. 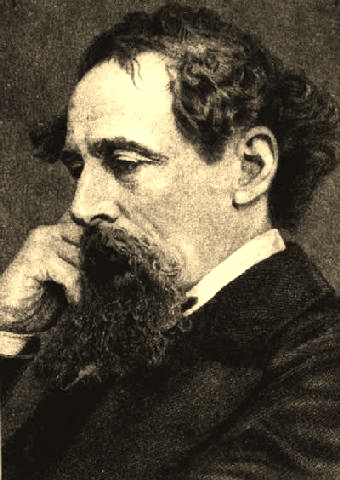 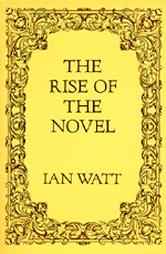 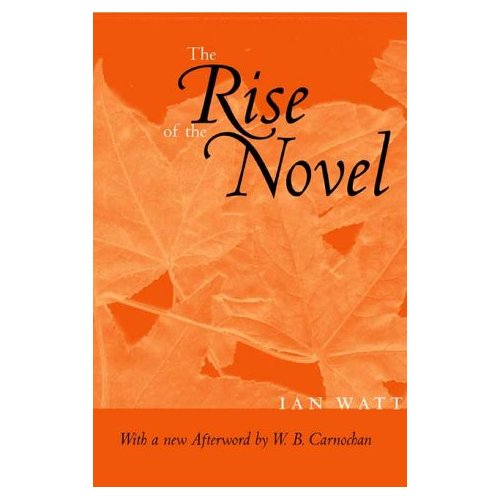 The Rise of the Novelis Ian Watt’s classic description of the interworkings of social conditions, changing attitudes, and literary practices during the period when the novel emerged as the dominant literary form of the individualist era. 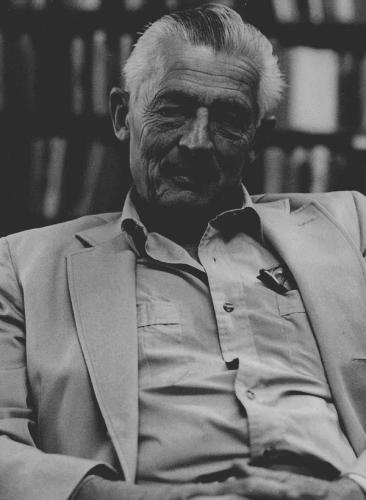