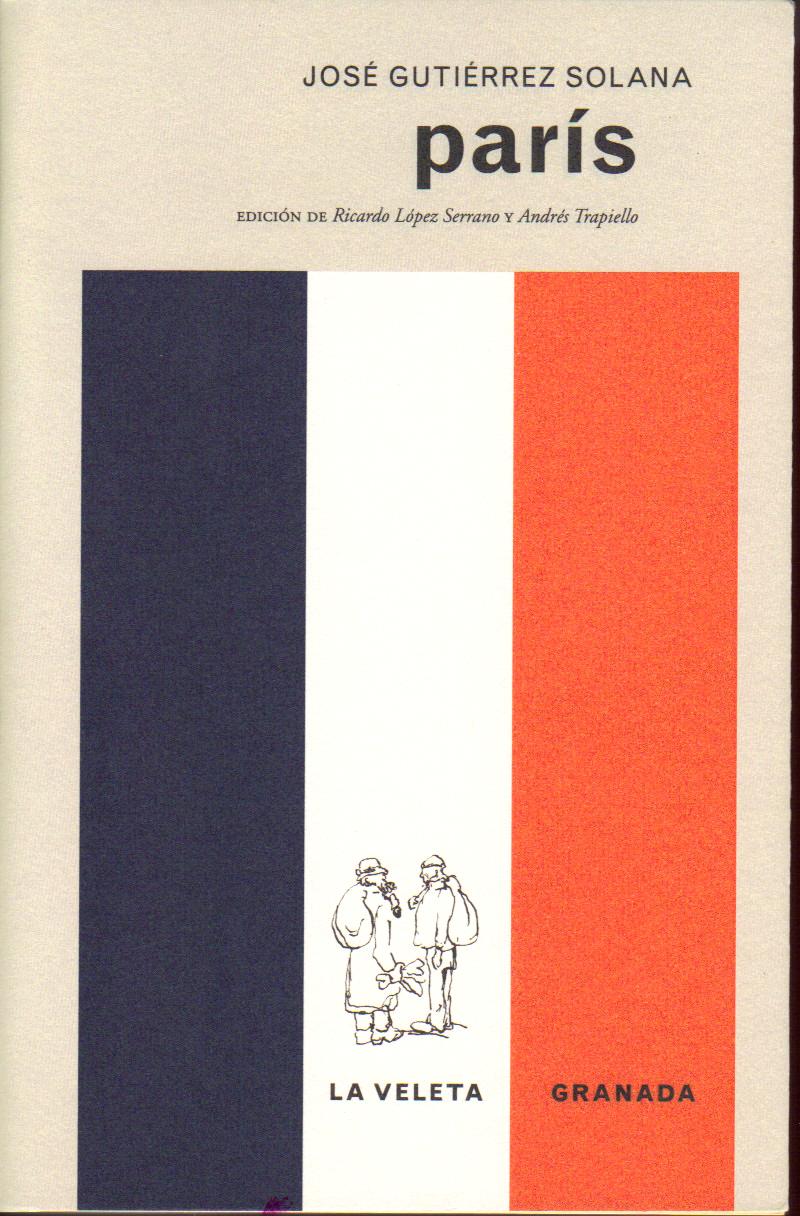 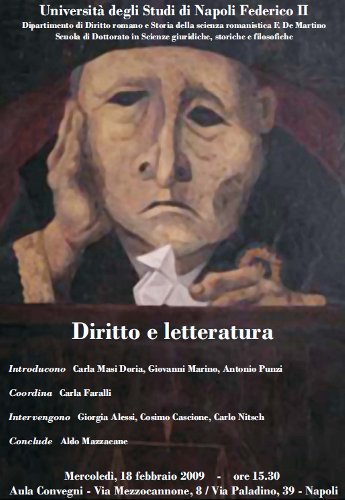 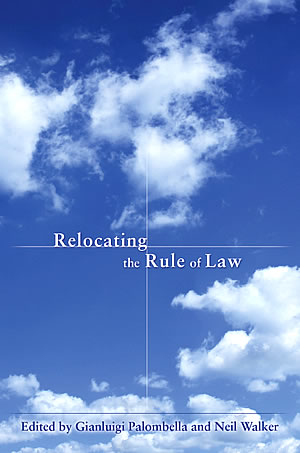 Synopsis
In this set of interdisciplinary essays leading scholars discuss the future of the Rule of Law, a concept whose meaning and import has become ever more topical and elusive. Historically the term denoted the idea of ‘government limited by law’. It has also come to be equated, more broadly, with certain goods suggested by the idea of legality as such, including the preservation of human dignity and other individual and social benefits predicated upon or conducive to a rule-based social order. But in both its narrow and broader senses the Rule of Law remains a much contested concept. These essays seek to capture the main areas and levels of controversy by ‘relocating’ the Rule of Law not just at the philosophical level, but also in its main contemporary arenas of application – both national, and increasingly, supranational and international.

Gianluigi Palombella studied Law at the Law Faculty in Pisa, Legal and Political Philosophy at the Scuola Superiore S. Anna (Pisa) (1981). He taught in Pisa for a decade, and since 1997, he has been a professor in the Law Faculty at the University of Parma (1999), where he also serves in the Academic Senate and in the directive Committee in the «Master for Diplomatic Careers» (Political Science Faculty); Head of Legal and Social Studies Department; Editorial Board of scientific journals in Italy and of «Law and Philosophy» (USA). He was a visiting scholar at Yale Law School (1996) and at Northwestern University Law School (2000).
Articles: The cognitive attitude. About a structural character in Law Interpretation, in Archiv fuer Rechts- und Sozialphilosophie, 1999/2; Derechos fundamentales. Argumentos para una teoria, in Doxa. Cuadernos de Filosofia del derecho, 22, 1999; Arguments in favour of a functional theory of fundamental rights, in International Journal for the Semiotics of Law, 14:, 2001; Il significato costituzionale della cittadinanza europea, in Teoria politicca, 2.2004; El abuso del Derecho, del poder y del «rule of law», in Doxa. Cuadernos de Filosofia del derecho, 29, 2006; Ragioni di giustizia, diritti e generazioni future, Rivista internazionale di filosofia del diritto, 3/2007; Constitutional Transformations vs. «Juridical», in German Law Journal, 8.10.2007; From human rights to fundamental rights, in Archiv fuer Rechts- und Sozialphilosophie, 93.3.2007.

Books: Ragione e immaginazione: Herbert Marcuse 1928-1955, Bari 1982; – Diritto e artificio in David Hume, Milano 1984; – Soggetti, azioni, norme. Saggio su diritto e ragion pratica, Milano 1988; – Stato dei partiti e complessità sociale, Napoli 1992; – Filosofia del diritto, Padova 1996 (Filosofía del Derecho moderna y contemporánea, trad. de José Calvo González, Madrid 1999); – Costituzione e sovranità. Il senso della democrazia costituzionale, Bari 1997 (Constitución y soberanía. El sentido de la democracia constitucional, trad. de José Calvo González, Granada 1999) ; – L’autorità dei diritti. I diritti fondamentali tra istituzioni e norme, Roma-Bari, 2002 (The Authority of Rights. Fundamental Rights between Institutions and Norms, Kluwer Publisher, 2004; La autoridad de los derechos. Derechos findamnetales entre instituciones y normas, Madrid, 2006). trad. de José Calvo González y Cristina Monereo Atienza); Dopo la certezza. Il diritto in equilibrio tra giustizia e democrazia, Bari 2006.
Neil Walker has been Professor of Law at the European University Institute (EUI) in Florence since 2000. The EUI is Europe’s leading postgraduate centre for studies in law and the social sciences. Previously, he was Professor of Legal and Constitutional Theory at the University of Aberdeen (from 1995-2000) and, before that, he taught Public Law at the University of Edinburgh for ten years. Between 2003 and 2005, Professor Walker was the first holder of the position of Dean of the EUI. During 2007, alongside his EUI Chair, he holds the position of Honorary Tercentenary Professor of Law at the University of Edinburgh as a prelude to his full-time return to Edinburgh in 2008 where he will take up the position (vacated by Sir Neil MacCormick) of Regius Professor of Public Law. Over the years, Professor Walker has also been Visiting Professor at various institutions including the University of Columbia in New York, the University of Toronto and the University of Tilburg in The Netherlands. Professor Walker is an internationally renowned expert in constitutional theory, with particular reference to constitutional arrangements in transnational settings such as the European Union. As such, he has been a prominent contributor to the debate on the adoption of a Constitution for the European Union. He is also an acknowledged expert on matters of policing and security. He has written over 100 books and articles on these subjects. Publications in 2007 include a new monograph (with Ian Loader) published by Cambridge University Press entitled Civilising Security and a new edited collection of essays (with Martin Loughlin) published by Oxford University Press entitled The Paradox of Cosntitutionalism. 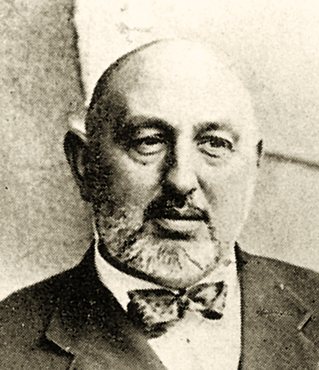