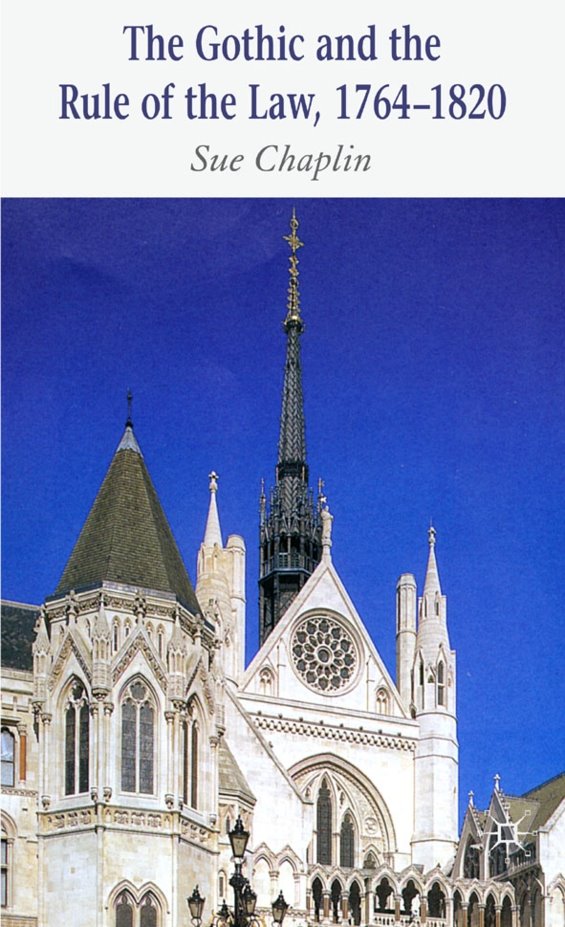 The Gothic and the Rule of Law» is the first full-length theoretical and historical study of the relation between early Gothic fiction and an emerging modern rule of law. The work identifies not only a political and cultural, but also an ontological relation between what critics have conceptualized as ‘Gothic’ and the nature and function of modern juridical power. It represents a highly significant contribution to Gothic criticism and to law and literature scholarship.

‘Written in the Black Letter’: The Gothic and/in the Rule of Law

Spectres of Law in The Castle of Otranto

Clara Reeve and the Problem of Romance

Before the Law: Godwin’s Caleb Williams

In Excess: St Leon and Melmoth the Wanderer